Happy knews guys! About one week ago I got to know I have been accepted in a university of applied sciences to study about nursing. So now my main goals are:

I´m more than happy but I want people to remember/know that this hasn´t come by an easy way.

Oh Diana… without you I wouldn´t have come this far.

As long as I remember I have wanted to be a lawyer (From secondary school). I had a vision: I´m going to go the university right after my graduation and show people what hard work can do. I did that but my brain couldn´t take it anymore. No matter how much I read the information just didn´t stay in my head. It was clear that my brain was “overheated” from too much reading but unfortunately I realized that too late.

So I didn´t get in, I was alone, without a studyplace and without workplace, trying to get some help for my anxiety and depression.

In difficult moments I found a lot of comfort from people who were in the same situation as me.  I didn´t want to give up from my dream after just one try so I decided to try again.

The next spring  I felt stronger but still, something went wrong. I remeber that crushing feeling when I read the second time from my phonescreen:”Unfortunately, you didn´t get in”. Even my friends who were one year younger than me get to study for they first try, or at least most of them. Why not me?

I was thinking do I want to try again? For the third time, which isn´t actually much when we talk about law school. There was just one problem: I coudn´t find any reason what went wrong in that second time . It couldn´t be about my workload because that was huge. Maybe law school just wasn´t a right place for me? Whatever those reasons were I knew I didn´t have anything more to give. I was too tired.

It was time to try to find new dreams.

Sociology and medical care had been on my mind before but Law school was always number one priority. Thats´s why it felt like giving up if I would suddenly try different way just because I couldn´t get in the other place. But I thought that it isn’t silly to follow your dream for ages if you really want that dream to come true. It’s silly if you’re not sure about your dream. I wasn’t anymore.

It takes great courage to try something new and interesting because you will never know if you never try. So I read some information from the internet and realized that Social and Health Care could actually be a more suitable place for me. Also, I admit that it felt scary to think about that even people younger than me got into university before so I didn’t like to wait my turn anymore. Still I’ll say in the end it doesn’t matter if it takes one or five years to get to study your dream career, especially if you will use you your free time wisely!

Well anyway, lawyers protect people and nurses heal but both of them help people in some way, and that’s what I want to do.

The first time I was probably too confident about getting in so the disappointment was big when I didn´t get in. My points from the tests were still good so I wanted to try again.

Me at the pride, after couple of days from the results.

Spring was hard but rewarding. I read like a crazy for the entrance exam, working at the same time about two times a week. I got through the exam and was invited to an interview. About a month later I was back at the work when I got the results.

Right now, many others are in the same situation as I was before. I hope my message reaches them and gives them hope to try again. If you dream is something you want to do or want to see, don´t give up about it! Sometimes dreams take time before they will come true. If you hesitate and want to try something new, do it! I did and I´m sure it will be worth it :).

Playlist for those who have been beaten but still want to believe. This helped me so I hope it will you too 🎶

This is something different than what I have written but it’s an important topic for me and many other people too I bet.

Like I have told before my father is from Turkey, mother is from Finland. Even my dad has lived here about 25 years and speaks finnish fluently, sometimes I can see that he still carries his own chilhood and culture with him. I can’t take that away from him but there comes a day when I wish I could.

In life there are things that have been self-evident to me throught my chilhood: parents should be respected and obeyed, father is the head of the family and he is never allowed to shout at. It’s because of my father I became a person who desires justice and appreciates hard work. On the other hand, his political views are not the same as mine (For examble he supported Donald Trump, I supported Hilary on the United States presidential election). Not to mention sexual orientation which is still very sensitive subject in Turkey even though same-sex sexual ativity is legal.

When I first thought I might be anything else than straight, the idea that both or one of my parents wouldn’t accept me made me angry. I think parental love towards their children should rise above everything. After all, my father has said many times he loves me. Would my sexual orientation change that?

Barely, but he still might never accept my sexuality. But could it be even possible to love someone if you don’t accept some part of the person?

Yes, I think so, at least if we talk about parental love. My father has cried out to me because I answered his question:”whatever”. He has made me cry because he thought I didn’t answer his question quickly enough.

However, I know that he can also be a gentle and loving father. His way of showing love is just similar to what he has received from his parents. His religion ja culture is important to him and I should respect that. He can’t change his past and get rid of his traumas so therefore, I can not insist that he suddenly would change his opinions and accept my bisexuality.

Unfortunately, there are parents who left their kids because of their sexuality. I am extremely close to mine so that would crush me down. You can see I have mixed feelings about my parents; I love them but I hate the thought that they might not accept me. I would do anything that they could just be proud of me.

Some parents, like mine, try so hard to be good that they can feel their childs suffering. They feel sad for me because I am dissapointed to myself and I am even more sad because I think they are dissapointed to me. Feelings like these make my mental illness even worse even I am sure my parents wouldn´t want that.

It took me some time to realized that it’s okay even feel hate towars your parents. In reality they are just people who make mistakes and have their own traumas that they grew up with, so it’s okay to put some emotional distance between you and your parents to protect yourself. In the end when it comes, it´s their decision if they want to be part of my life, whether I would date a girl or a boy.

I want to believe that most of the parents want their children to be happy but sometimes they might not realized that our happiness is always not the same as they have thought. Some parents accept that, some parents don’t, but it’s good to remember that this is your life and you can make your own choices. Sometimes those choices can be hard because they might seperate you from your parents but in the end your own is what matters. If your parents love you they will come back to you, I am sure.

My father has said he just wants me to be happy and have a good job. I hope he will still say those things when/if I’ll tell him about my sexuality, some day.

Let´s be real: the title is lying. Usually we don´t completely get rid of mental health problems. However we can learn to live with them.

I’m not a doctor so if you feel like it I hope that you will go to meet one (Later I’ll tell you my own experience). These tips are only from what I have felt, seen and read. 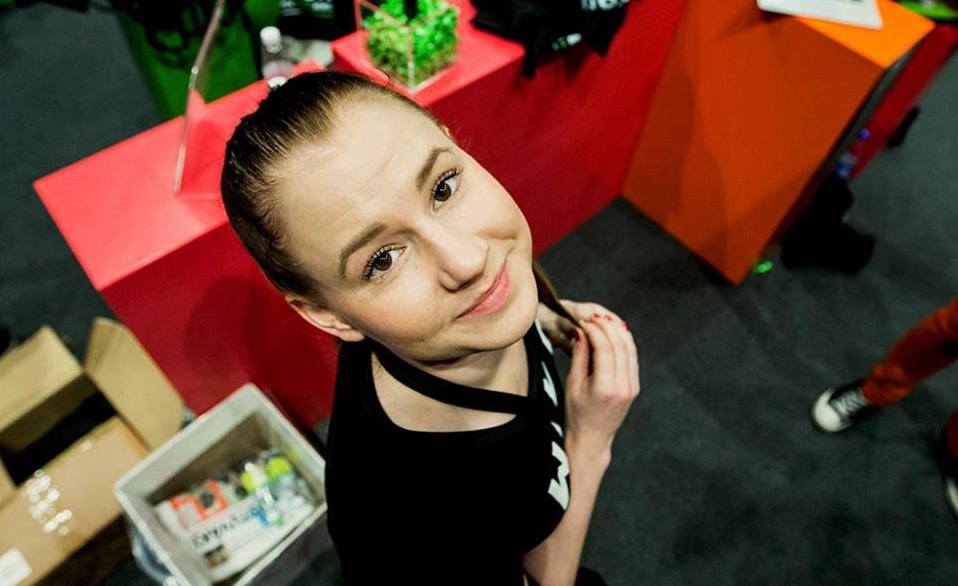